Some things seem to get more important the farther you get from home. For soldiers fighting in Afghanistan, one of those is warm, dry socks.

Students, faculty and Extension specialists at the University of Georgia College of Family and Consumer Sciences are working with a Georgia sheep farmer to make sure service members have high-quality, wool socks to get them through the end of the Afghan winter.

Fashion merchandising students sent a box containing about 100 pairs of the wool socks to soldiers serving in Afghanistan, where nights can dip below 0 degrees in some areas. The socks arrived in Bagram Air Force Base on Feb. 13, and "were going like hot cakes," according to USO representative on the ground.

“Being a fashion merchandising major, you don’t think that there are going to be a lot of opportunities to help reach out into the community,” said Lauren Joost, a UGA senior from Washington, D.C. “The combination of working with textiles and helping the troops made this project something I really wanted to help with.”

Extension specialist Sharon Gibson, who is helping to coordinate the effort, is hoping the socks-to-soldiers effort will help students make the connection between agriculture and fashion, and help build the public’s appreciation of farmers and members of the U.S. Armed Services.

Hustvedt’s research — some of which she conducted in Athens — focused on local wool, product development and marketing. She wanted to find out if there was a consumer preference for goods made from locally grown fibers.

Southers and her husband, Cornel Kittell, have a flock of 60 Gulf Coast sheep that they harvest wool from once a year. They usually sellmost of the wool to a fiber broker in Tennessee. In 2010 she sold some of her wool to Hustvedt for the marketing study. As part of her study, Hustvedt also had socks made from wool grown in Texas and Virginia — which left her with an abundance of socks.

When Hustvedt met Gibson at an International Federation Home Economics meeting in July, she ultimately found a home for her supply of socks.

“She asked if I thought there was something we could do with the 100 plus pairs of socks she had,” Gibson said. “I told her that I had a student that was working with the USO, that we had a great faculty member who was interested in women entrepreneurs and that I would work on it when I got back to Georgia.”

They hatched a plan to send the socks to a former UGA FCS student who worked as the duty manager for the USO at Bagram, and she will distribute the socks.

The Gaines School Elementary Sewing Club in Athens, Ga. volunteered to make one-of-a-kind labels for each pair of socks.

Southers feels a close connection to the soldiers whose feet she’s helping to keep warm.

Her husband is retired from the U.S. Army, and her younger daughter enlisted in the Georgia National Guard and is currently going through the Army's basic training. Southers’ older-daughter’s boyfriend is a U.S. Marine.

“We have a lot of ties to the military, so when they told us about our socks going to Afghanistan, I thought that was great,” Southers said. "The fact our wool was going to be something nice for American soldiers meant a lot.”

Gibson made sure a few pairs of socks ended up in Annis’ textile testing lab. Annis’ students are making a series of videos of them putting the socks through their paces — testing for things like durability.

They will post the videos on the UGA Socks for Soldiers Facebook page in an effort to spark conversations with the deployed soldiers who receive the socks.

“In the end this is not just about socks — this is about making connections — it is about having students who are interested in fashion understanding their dependence on agriculture,” Gibson said. “It is about preserving what we say that we value — demonstrating our appreciation of farmers, service members and military families.

“It is about recognizing the thread that connects us — both figuratively and, in this case, literally.”

Those seeking more information about the project can visit www.facebook.com/ifsockscouldtalk. 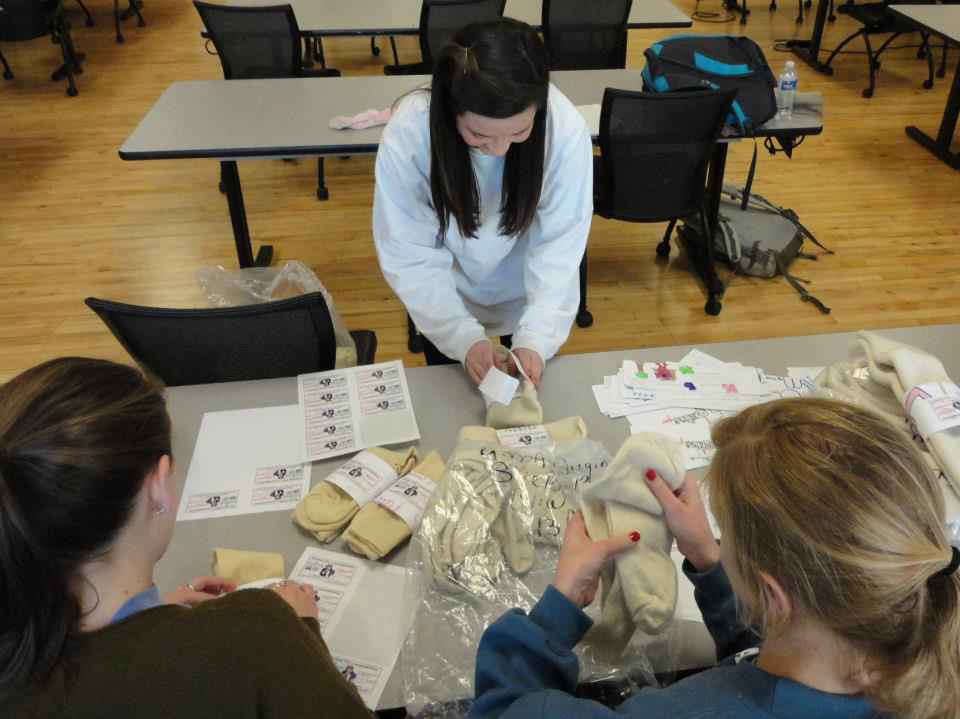 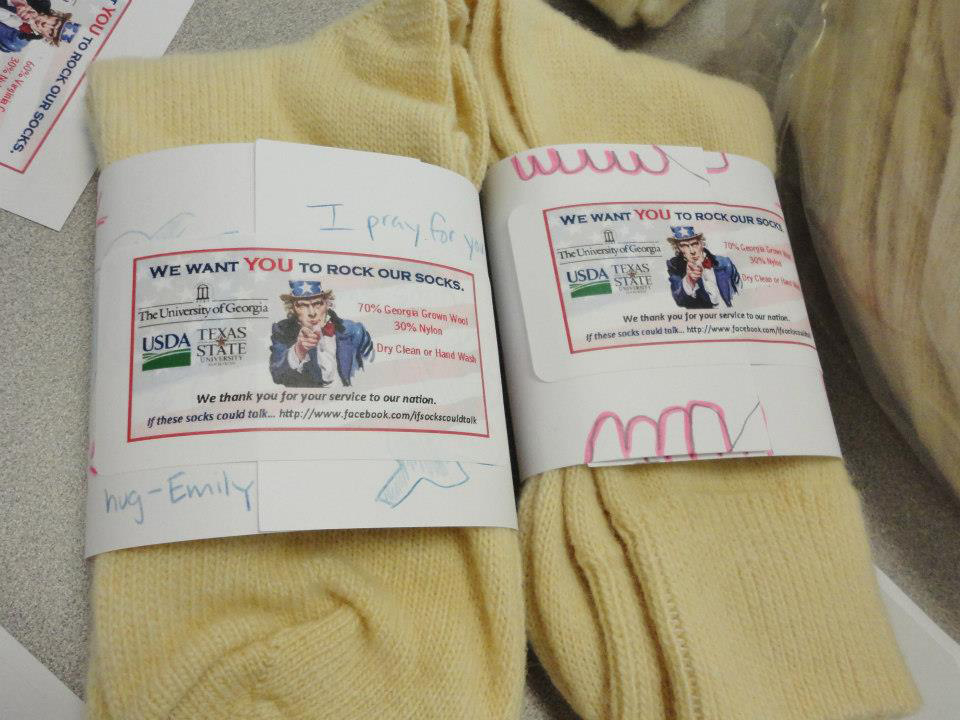 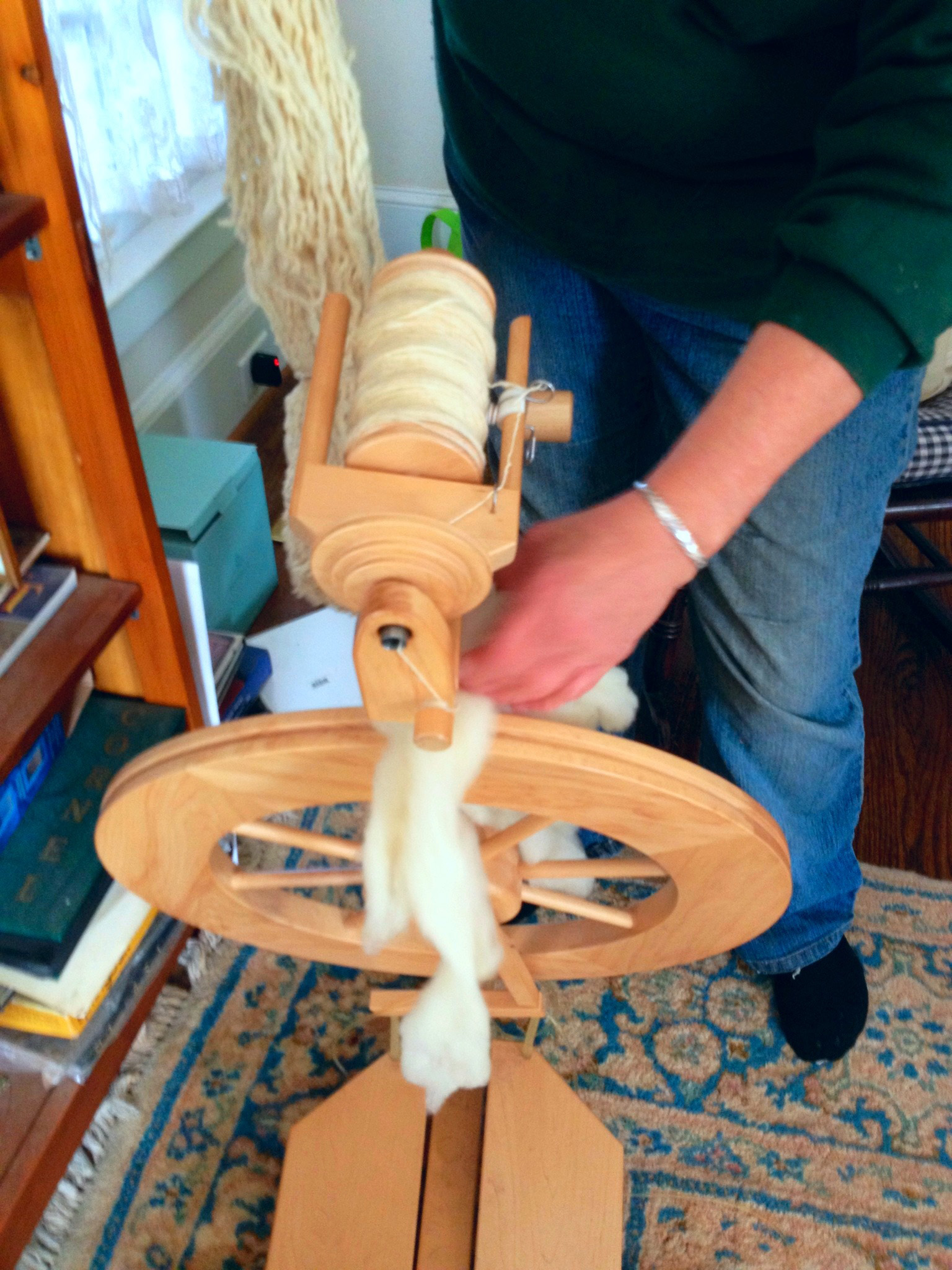 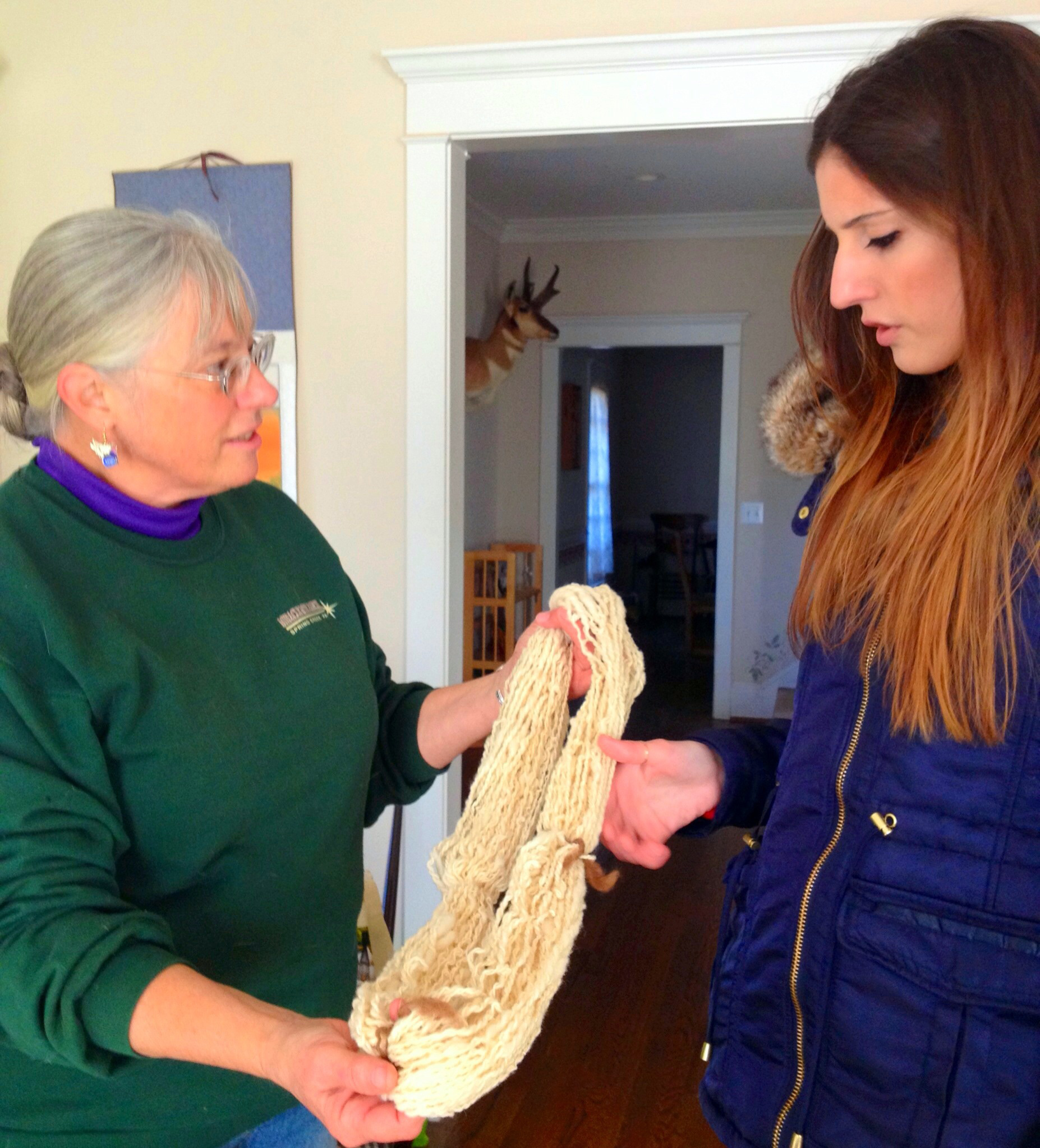 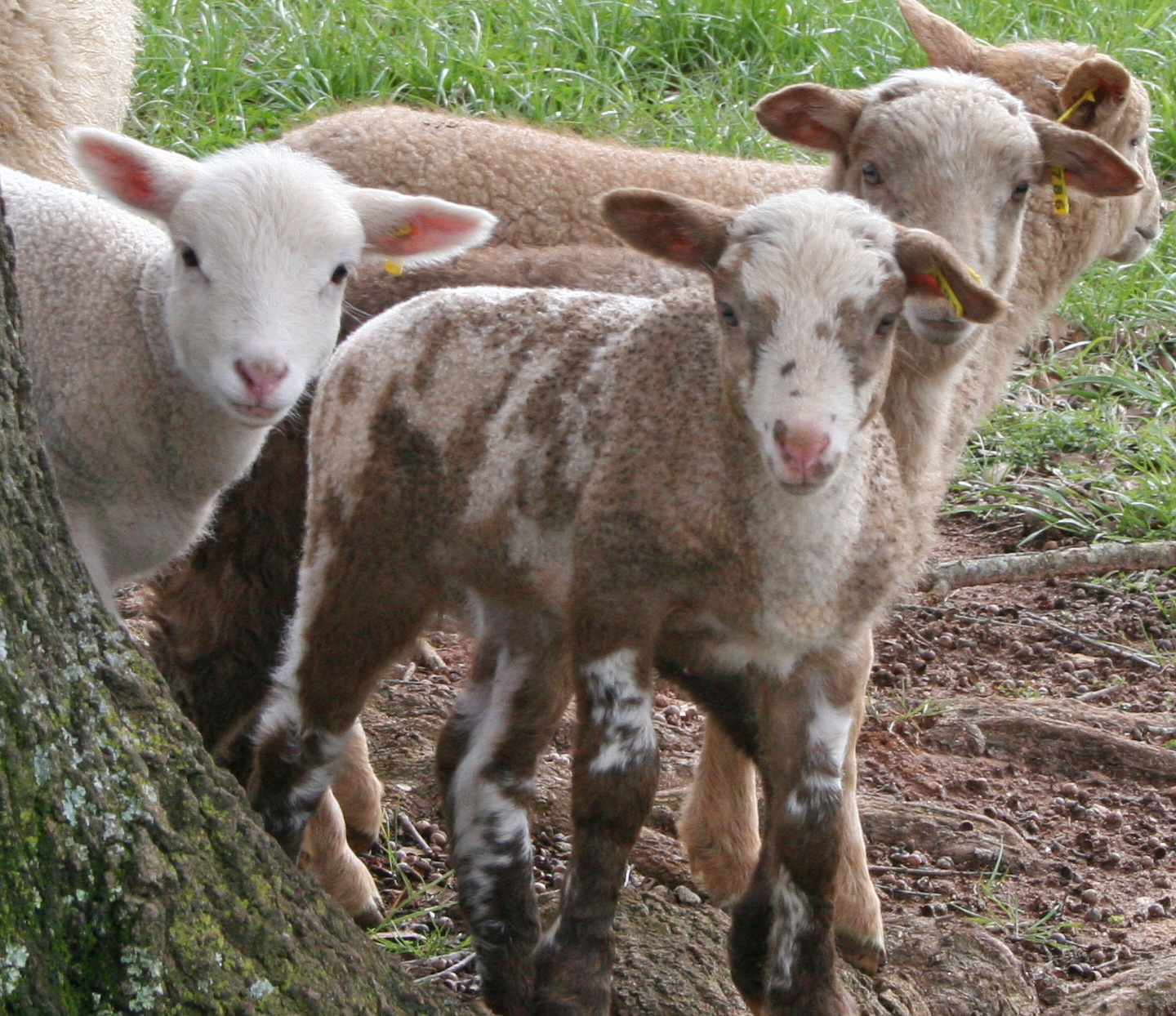 4-H'ers compete for individual and team recognition, Master 4-H’er status in spring livestock judging contests Posted on 05/20/21 by Heather Shultz
Spring is the season when Georgia 4-H’ers participate in annual competitions that test the skills they have developed during the year.
See More News Subscribe for Updates