Managing one farm is a big job; managing a network of four teaching and research farms for the University of Georgia takes a different breed of farmer.

Running teaching farms is as much about working with people as it is about working with animals. That’s one of the perks of the job, said Rick Utley, senior manager of the UGA College of Agricultural and Environmental Sciences farms in Eatonton and Athens.

“The people who work out there are the best part,” Utley said. “The staff are great people and so are the students. They are good kids, and they're good to work with.”

In his new role, Utley supervises more than a dozen staff members and dozens of student workers. While his experience running commercial farms qualified him for the new position, it was his ease with people that got him the job, said Francis Fluharty, head of the CAES Department of Animal and Dairy Science.

“One of the main reasons Rick was hired is that he is an exceptional personnel manager,” Fluharty said. “In his new role, we expect him to work with all of our managers, staff, faculty and student workers to bring these strengths to the forefront at all of our animal units.”

Before joining the UGA, Utley managed a 2,500-head farrow-to-wean swine farm in Oglethorpe County for 17 years. Working on a commercial farm for almost two decades has given him a valuable perspective on the way farming has changed over the years and what it takes to run a modern farm, Fluharty said.

“(Utley has) an excellent background in environmental and animal welfare training and experience,” Fluharty added.

The biggest difference between working at UGA and working for a commercial farming operation is having to build openness into the operation procedures, Utley said. At a commercial farm, there is a fairly limited number of people coming and going.

At UGA, he and his staff have to design plans that account for a changing cast of student workers, visiting classes and researchers. It’s a different game, but Utley enjoys the fact that there’s always something new to work on.

Utley grew up in Illinois but moved to Georgia after graduating with a bachelor’s degree in animal science in 1985 from Southern Illinois University. He’s worked on commercial farms ever since.

Utley lives near Double Bridges Farm in Oglethorpe County with his wife, two sons, 14 and 17, and daughter, Audrey, 20, a UGA CAES biotechnology major. 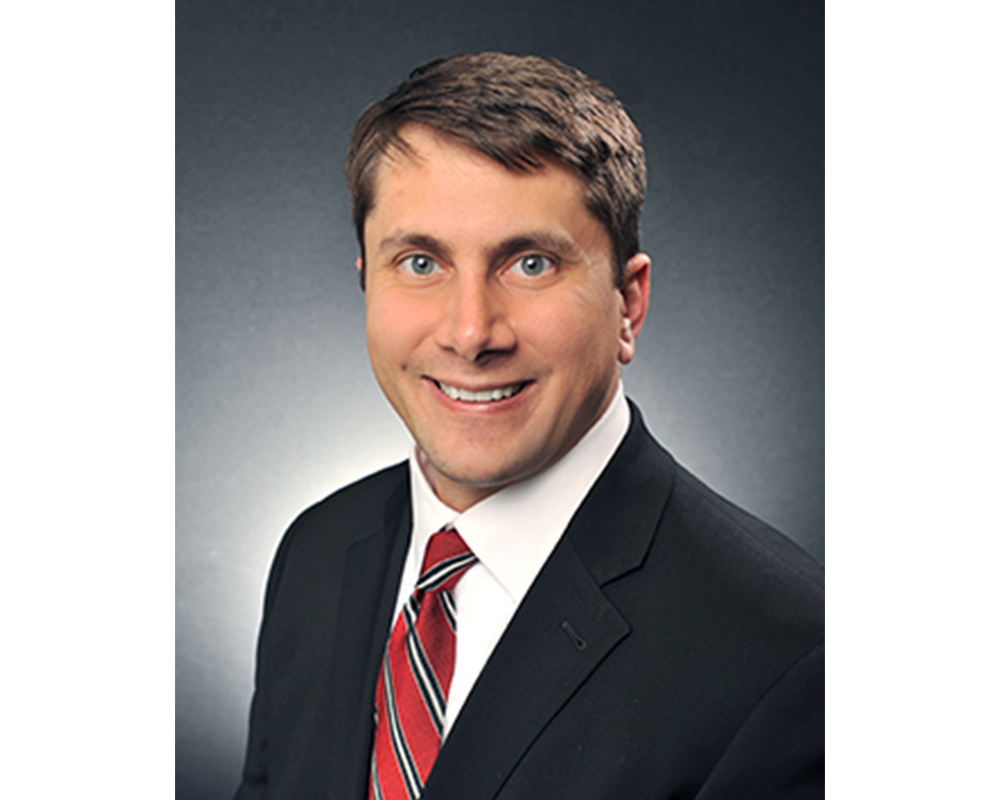 Poultry science faculty, staff earn awards Posted on 06/21/21 by Claire Marie Coleman
Four faculty and staff members in the Department of Poultry Science at the University of Georgia’s College of Agricultural and Environmental Sciences (CAES) have received prestigious awards from national professional organizations.